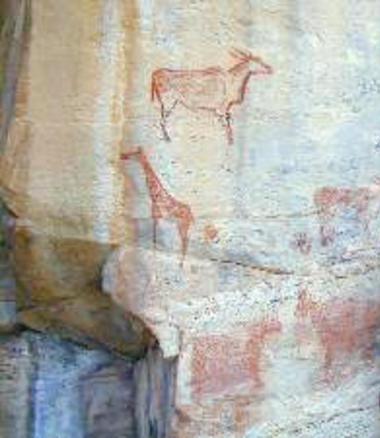 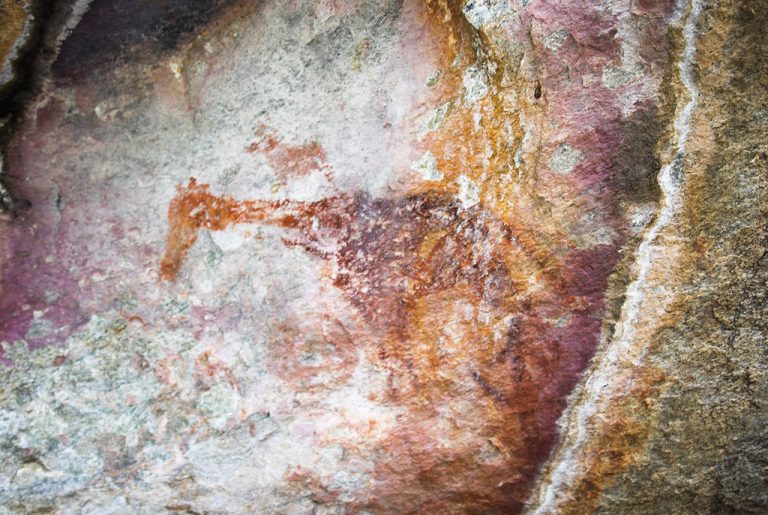 Comparison of Red and White Rock Art at Tsodilo 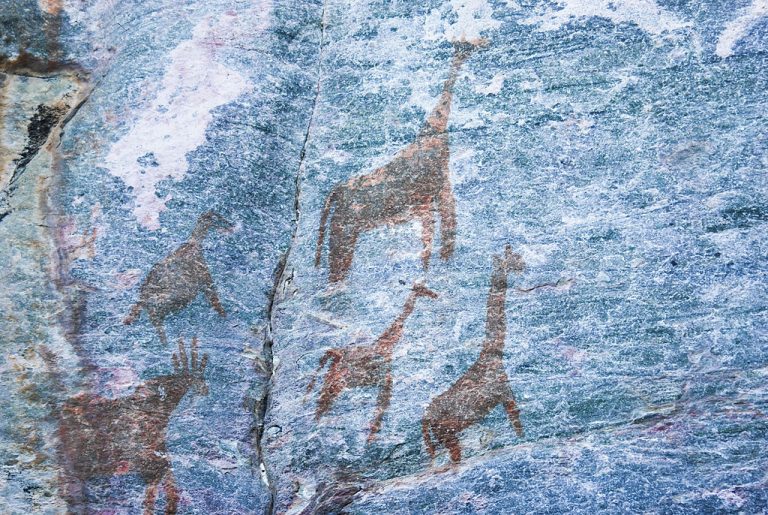 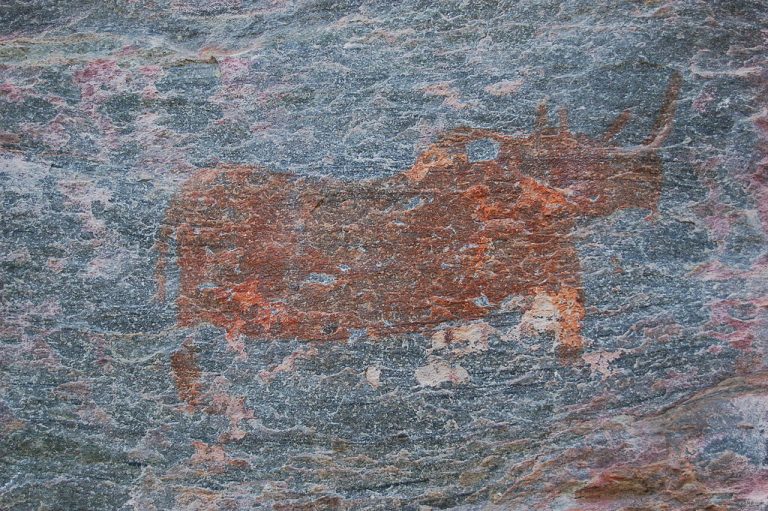 Red painting of a rhino 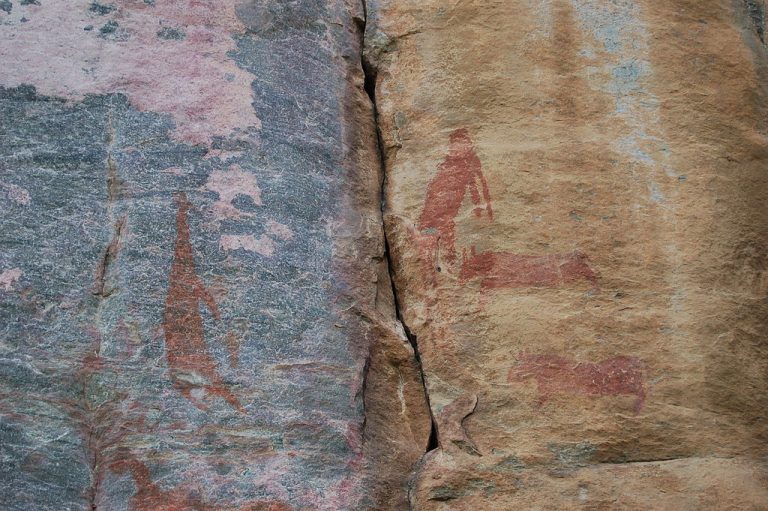 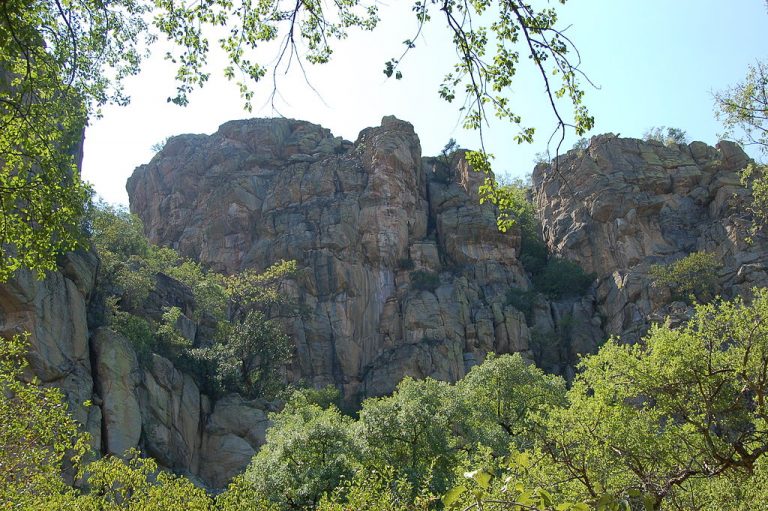 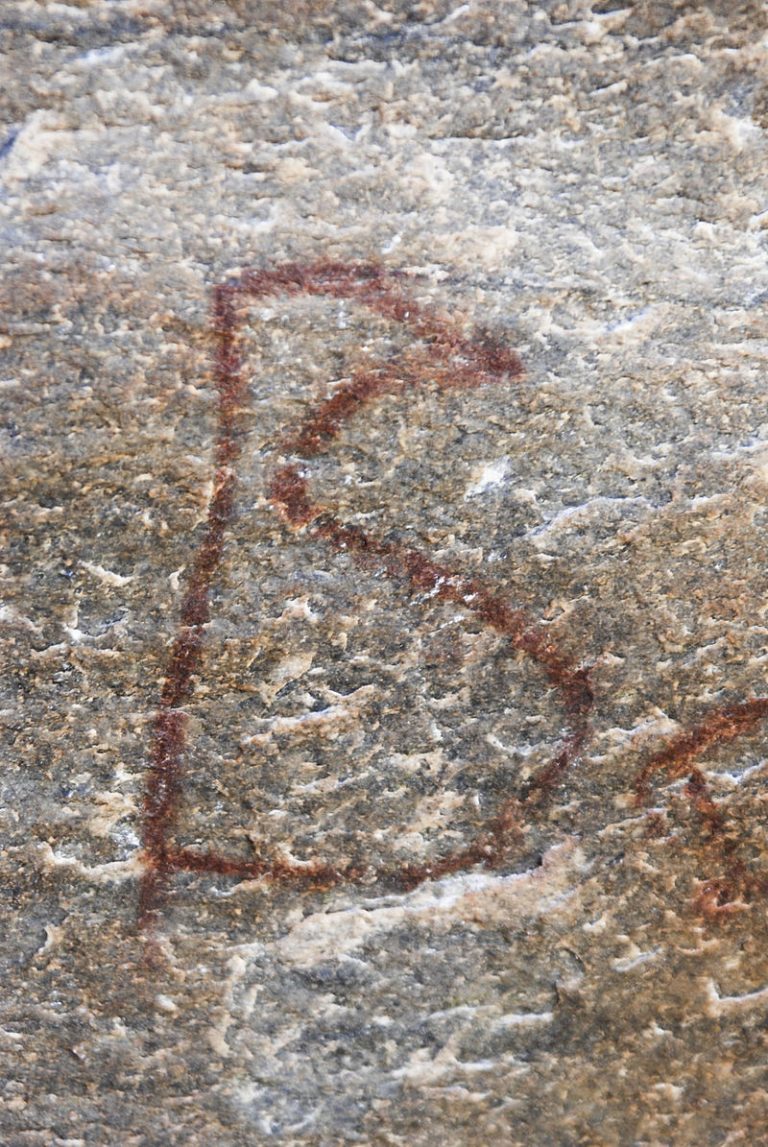 The Tsodilo Penguin, a bird-like painting

The Tsodilo Hills are a UNESCO World Heritage Site (WHS), consisting of rock art, rock shelters, depressions, and caves in southern Africa. It gained its WHS listing in 2001 because of its unique religious and spiritual significance to local peoples, as well as its unique record of human settlement over many millennia. UNESCO estimates there are over 4500 rock paintings at the site. The site consists of a few main hills known as the Child Hill, Female Hill, and Male Hill.